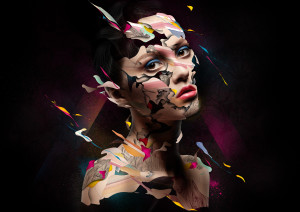 1.You shouldn’t talk while your teacher is speaking.

You are not supposed to talk while the teacher is speaking.

2.It is very rare for me to go to the theatre.

I hardly ever go to the theatre.

3.One advantage of living in the mountains is clean air.

One point in favour of living in the mountains is clean air.

4.There’s no point in asking John to help.

It is not worth asking John to help.

Barbara is not used to driving on the right.

Mark’s clothes were smarter than Steve’s.

7.My car really needs to be repaired soon.

I really must have /get my car repaired soon.

8.It’s ages since I last saw him

I haven’t seen him for ages.

9.Take a jacket with you because it might get very cold.

Take a jacket with you in case it gets very cold.

10.I haven’t been to the cinema for four years.

It’s four years since I went to the cinema.

11.How many computers can this factory  produce in a month?

How many computers can be produced by this factory in a month?

12.Kate had not expected the film to be so good.

The film was better than Kate expected.

We have run out of sugar.

I regret telling him the truth.

15.We missed the plane because we forgot to take our passports.

If we had remembered to take our passports, we wouldn’t have missed the plane.

16. It’s not worh asking the teacher for help.

There is no point in asking the teacher for help.

Jill asked John if he realised what the problem it was.

It has been a month since I wrote a letter.

19. “Did you see that documentary on television on Sunday?” Bill asked me.

Bill wanted to know if I had seen that documentary on television on Sunday.

20. Jane is the only person who has done her homework.

Apart from Jane nobody has done their homework.

Would you mind not using my mobile phone?

I have no intention of telling you the truth.

23. I would be difficult for me to cook dinner for our guests.

I would have difficulty in cooking dinner for our guests.

24. I’d rather not spend another day with Mark.

I don’t feel like spending another day with Mark.

The last time Mary went jogging was four months ago.

We still haven’t decided what to do.

27. She made him wait for twenty minutes.

He was made to wait for twenty minutes.

You must not smoke here.

I’ll do my best to win the match. 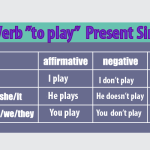 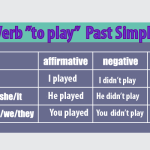 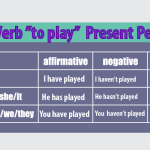 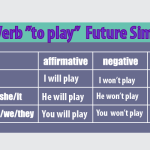 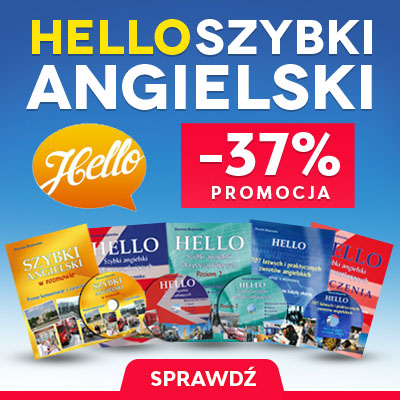 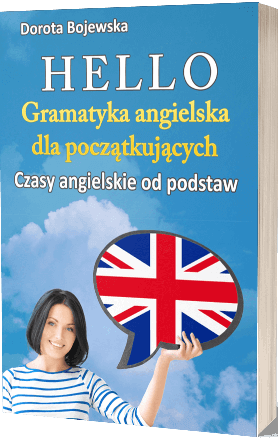